3 Reasons Why Homes in Texas Don’t Have Basements

3 Reasons Why Homes in Texas Don’t Have Basements

If you’re new to Texas or have lived here your whole life, you may wonder why homes in Texas don’t have basements? After all, there are movies, TV shows, and other pop culture references that seem to suggest basements are the domain of the teenager. Sort of damp, always kind of dark, and a perfect place for some innocent mischief to happen when you’re on the cusp of adulthood.

But Texans didn’t have this sort of experience — and still don’t. It’s not to rob teenagers of an underground dwelling of independence, instead, it has a lot to do with our climate, soil, and costs. Actually, many southern states with similar climates don’t have basements. 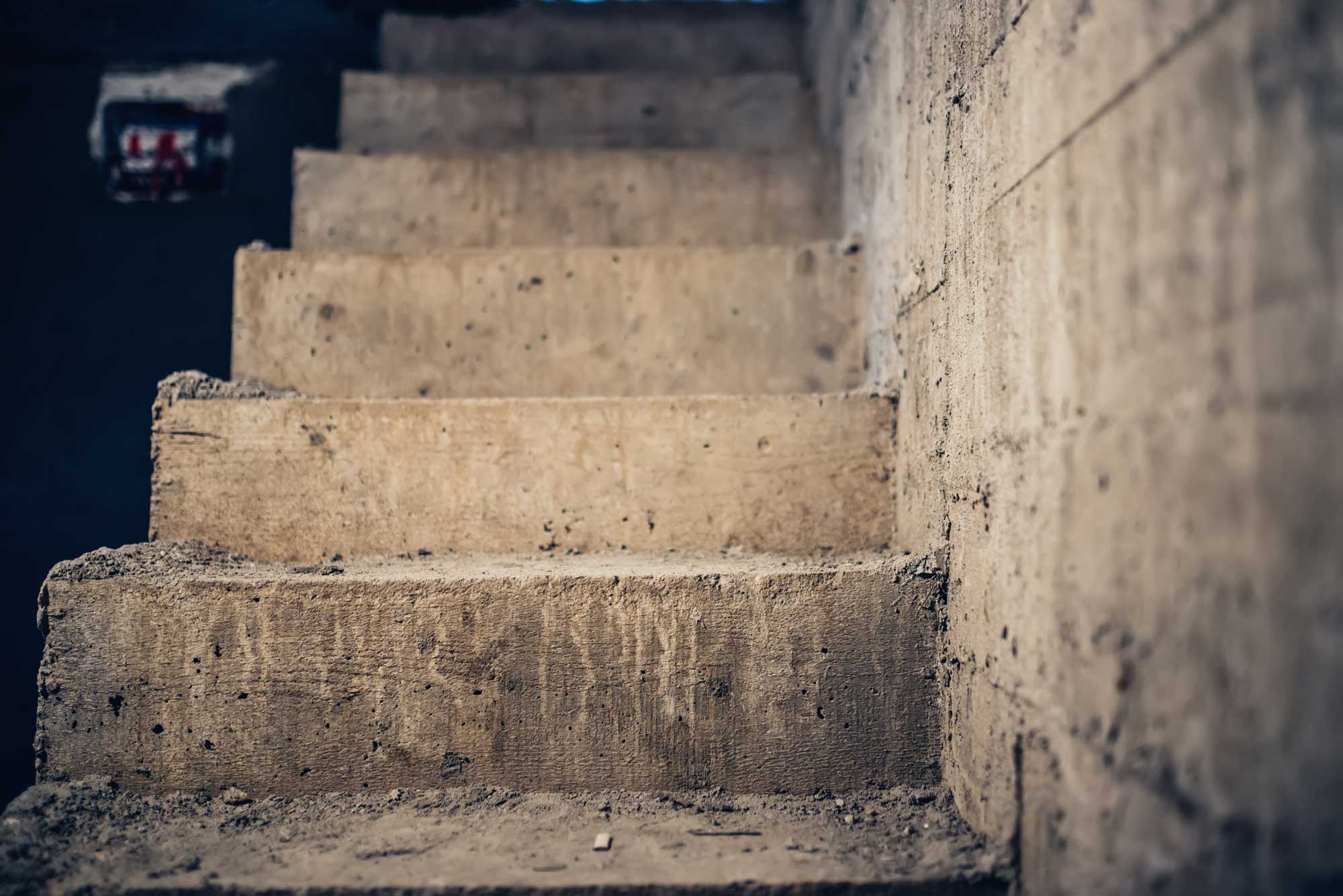 While historic and public buildings often have basements (thank you Pee Wee’s Big Adventure for teaching us), Texas homes typically don’t. Here’s why.

In the subtropical climate of Texas, it’s rarely needed for basements to exist. The ground rarely freezes, and in Western and Southern portions of the state, it very rarely freezes. When foundations set on the ground freeze and thaw repeatedly, they move. Which isn’t good for the entire structure. This is why northern states tend to build in the ground, so the foundation is set underground and not repeatedly thawing and freezing during the harsher winter months.

In Texas, there isn’t any incentive to dig under the frost line. Which is the part of the land that doesn’t freeze. This is relatively close to the surface for Texas, but in colder climates, builders have to dig low to lay pipes and other structural elements beneath the frost line.

Texas also has a high clay content in the soil, which makes it more susceptible to shifting and changes. This isn’t good for basements and building subterranean structures.

Where the Eastern and Southern parts of the state have a water table close to the surface, regions in the West have limestone bedrock, which is expensive and difficult to drill to excavate. (It also has some fossils in it, for a fun archeological adventure, but we digress).

While it is possible to drill and excavate limestone, for the average Texan, the cost of adding a basement doesn’t really make sense for the needs. In northern states, particularly the northeast, there is limited real estate. While San Antonio and the surrounding area are growing denser, we’re still able to either build up or out —instead of on building underground.

Basements can be a fun added room to a home. But if unfinished, basements are damp and unsightly places to dwell in. They can be excessively humid, offer very little sunlight, and be hard to access for aging folks and differently-abled people.

While they can be fun for kiddos and good for storage, it just doesn’t make sense for Texas builders to build basements in the average home.